Home » A Cushie wee blog » Are you recognised? If not maybe you should change things. 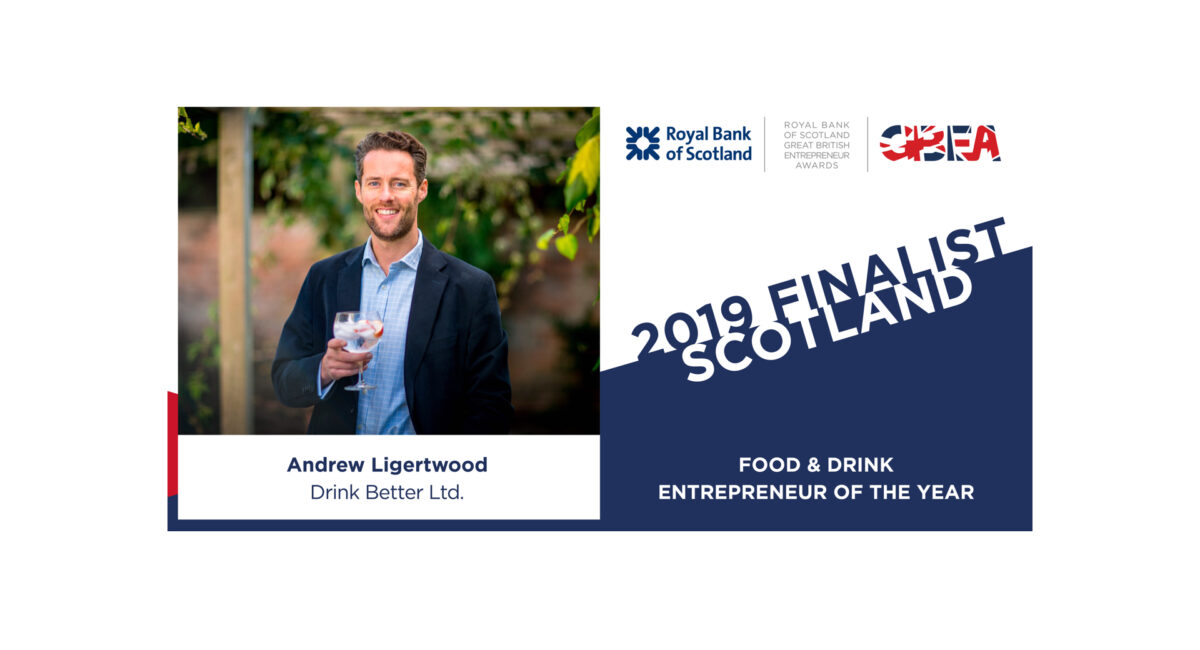 I am guessing just about all of the people reading this wee blog work hard. It’s hard isn’t it. Slogging away and hoping it leads to results, progress, personal growth and someone giving a damn.

When I worked for a large business (or four) I had varying levels of recognition. It was great when you put the effort in and it was recognised and appreciated. If you don’t, you question ‘what’s the point?’ When you’re hitting another late night or early morning to get things done it feels tough not being appreciated for your hard work. When running your own business those chances of recognition are far less.

Don’t worry, no mini violin requests here, I chose this path and I like it even though the job security has been removed. So when I have actually been recognised for the work I’ve done I didn’t really expect it. I was delighted (& surprised), to find out I was nominated for the final of the Scottish Food & Drink Great British Entrepreneur Awards (GBEA). As I’ve been working my socks off in my attempt to share and get Cushiedoos out to more of you, it was nice to pause and see that the work being done is being noticed and what I have been doing meant something to the judges. I am hoping that it was the appeal and effort I have gone to in offering a better product – its healthy ingredients and the quirky subtle elements like our approach and the fact we have a dozen different labels to find and the other fun things we share.

In truth, and with respect to GBEA, actually the more important part to me is that people love drinking Cushiedoos, keep drinking it and of course sharing their new found drink with their friends to try. I have targets and ambitions to make sure everyone ends up trying Cushiedoos. It’s not rocket science, I just would like bartenders or shopkeepers to offer Cushiedoos rather than the normal drink of choice. I always say we all deserve better.

You may have noticed that I like to promote that Cushiedoos tonic actually appeals to people who hate tonic water. Also many people tell me that they could drink Cushiedoos on its own it’s so good and that they would not normally choose to drink tonic on its own. I run Drink Better Ltd for a reason – to offer drinks better than what you find out in the market and which are good enough to drink on their own. Of course I could wax lyrical all day about it being less harsh, sharp and bitter than what is out there but really you need to try it for yourself. Ask your local specialist store to get in touch too if they don’t stock it. It’s always available online if you can’t get hold of it (royalmilewhiskies.com in case you didn’t already know…).

So here’s to all of you gritty hard working people. I hope you get recognised. If you’re not you’re most likely in the wrong place, in the wrong job or not happy in your job. Do something about it. Moving from what feels like security is the toughest first move you can make in your busy life. There’s no second run at life so just go for it. Stop reading the quotes and memes then scrolling down to the next social post. Make the bold, more grown up step and change things. Last time I checked we have one shot at this so have no regrets. 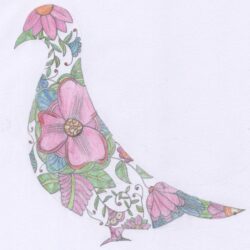