Home » A Cushie wee blog » The Gin Whore on Cushiedoos 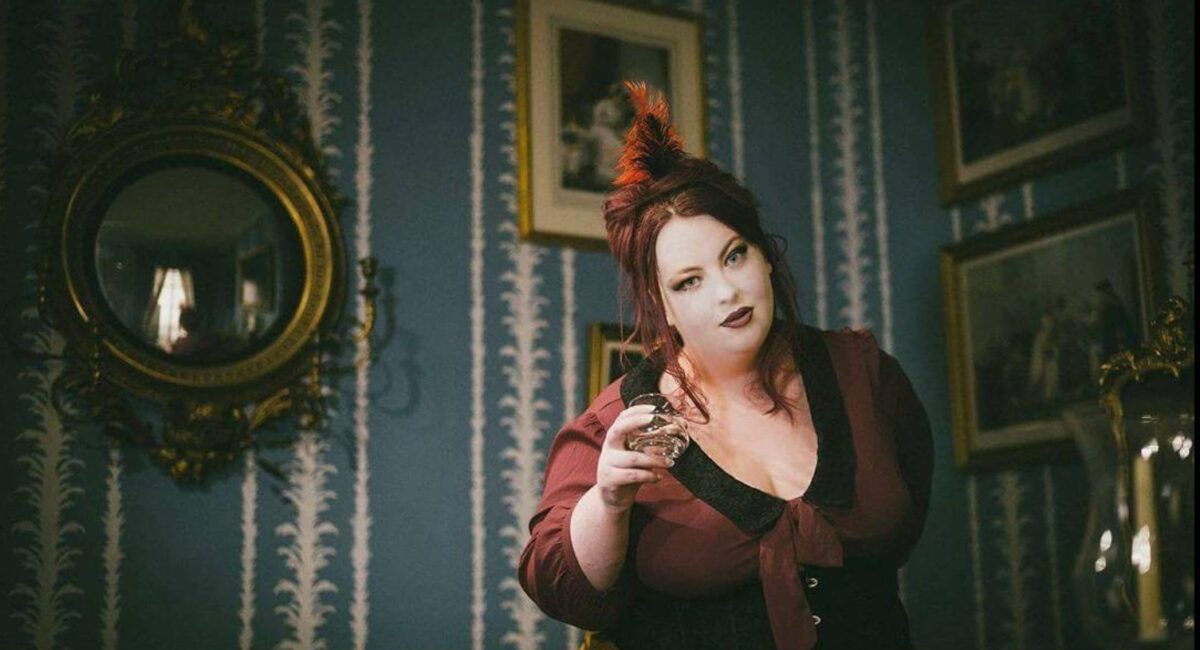 It has been a while since writing my first blog. I‘ve been busy trying to get Cushiedoos out there to bars and specialist stores since we launched in April. And the good news is that we are making good ground on that front thanks to more and more people asking for Cushiedoos in their locals.

I would like to thank Kate, sorry, ‘The Gin Whore’ for her review of Cushiedoos Premium Tonic. From running an events company selling tickets for over 45,000 experiences to serving drinks to Prime Ministers and The Rolling Stones, The Gin Whore has more than 15 years of drinks experience and a sharp awareness of where to find some the best Martinis around.

Hopefully this provides more insight in to what I’ve worked hard to deliver – a superior tasting tonic from locally sourced ingredients for you to savour.

Over to The Gin Whore…

Before I’d even tried Cushiedoos, I was sold on the name – with brand creative the brainchild of the genius Gerry Farrell and his partners. Gerry thought I would be interested to try a new tonic. I was lucky enough to get an introduction to Andrew and try a sample before it reached the market. I mean who couldn’t fall in love with the idea of the two Scottish wood pigeons mating for life – the perfect pairing, just like Gin & Tonic. I’m a romantic Gin Whore afterall.

“The big quinine debate” – I’ve been really surprised to see some of the response Cushiedoos has received online – to see how wedded some people are to the idea that tonic MUST contain Quinine (spoiler – it doesn’t!). So far it’s been a few bar geeks, who have been vocal but it’s especially amusing to me as Quinine first made it’s way into tonic, in the rations of soldiers based in India – who for medical reasons needed to take Quinine to prevent malaria. However, they often forgot to take their Quinine powder, but rarely forgot their gin rations, hence the two being cleverly combined. These days it’s no longer a medical necessity, and the bitterness which provides the perfect balance for a G&T can be replaced with other botanicals.

After all Sustainability is the new buzz word around bars – who wants to travel halfway across the world to source quinine when local ingredients can provide a tasty beverage – with less “airmiles” on your drink.

Scotland’s gin market is thriving – and in times where authenticity is being highlighted by Blair Bowman and other “ginfluencers” celebrating their love of local – surely a timely opportunity for a truly different Scottish tonic to succeed.

But in the end it’s all in the taste – and it’s here Cushiedoos sings – it’s light fizz, it’s delicate balance of sweet and bitter, and a clean crisp finish, which somehow doesn’t have the “cloying” dryness of tonics which sometimes make more than one seem a bit of a chore. Sometimes I have heard tonic sales people describe their liquid as a frame – a way to enhance the central star: gin – however only this time I’ve believed it. Except this is the one tonic I’d drink on it’s own. Curious!” 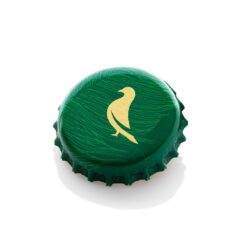