Home » A Cushie wee blog » What no quinine? 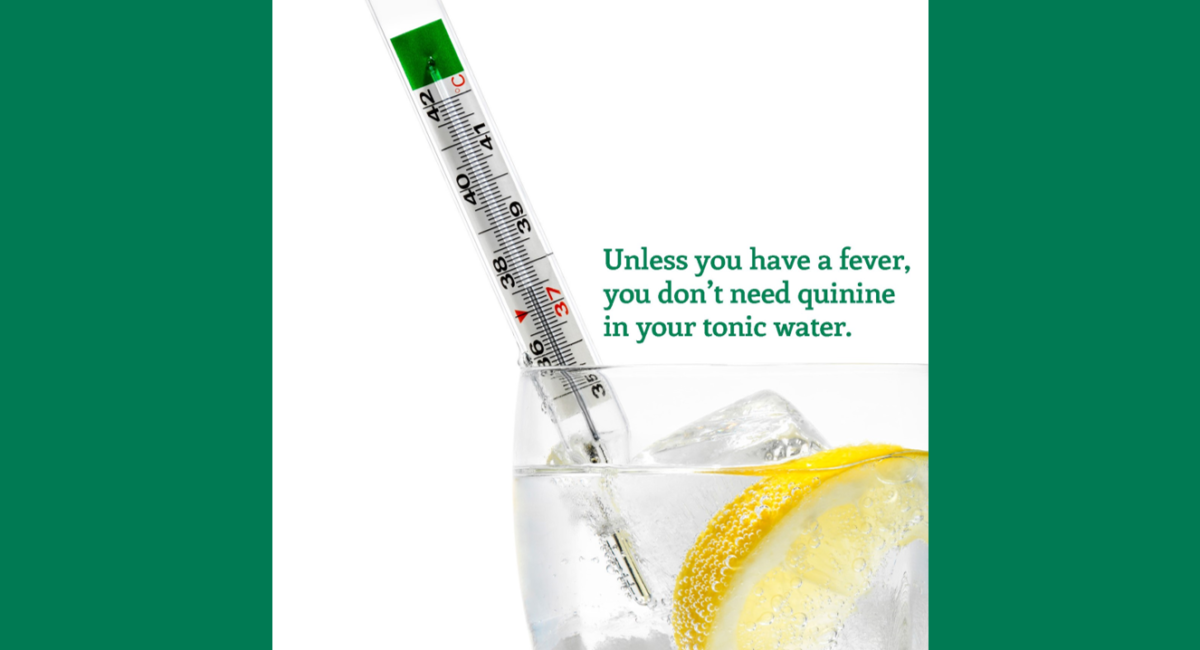 What? No quinine?! Well polish my boots batman!”

That’s right, Major. There’s no quinine in our tonic water.

It dries the palate don’t you know.

I often get asked “Why is there no quinine in your tonic water?” Here’s a better question: “Does there need to be quinine in my tonic water?” The short answer’s no. Quinine found its way into tonic water more by accident than design. Its real name is chinchona and it’s a tree bark native to South America but found all over Africa, Asia and Jamaica.In the early 19th century, British troops stationed in India drank quinine mixed with sugar and soda to ward off malaria. But they hated the taste. It was so bitter they started adding generous helpings of gin, just to make it drinkable.Nowadays, the amount of quinine in tonic is much lower and drinking it against malaria is useless. So even if you’re frothing at the mouth with fever, you don’t need quinine in your tonic. We’ll stick our necks out even further: we think it dries the palate and spoils the taste.Taste was the reason I started Cushiedoos back in spring, 2016. I didn’t call my company Drink Better Ltd for the fun of it. I believed Scotland could offer something far superior to any of the existing tonics on the market if I sourced my ingredients as locally as possible.

Our heather and silver birch botanicals are wild-foraged in the Scottish Highlands, with our latest batches coming from Wester Ross. We have yellow gentian and wormwood growing in the Secret Herb Garden on the outskirts of Edinburgh, lovingly tended by Sam, one of Hamish Martin’s team whose task is to look after the ‘gin garden’. This should safeguard the future of our blend of Scottish botanicals since up to now we’ve had to source our wormwood and yellow gentian from Europe. This combines well with our soft, carbonated water.

If you like to spend your money on the highest quality premium spirits, don’t set your drink back with a second-rate tonic water. Whether it’s gin, vodka, rum, tequila, mezcal, aperol, amaro or whisky, Cushiedoos Superior Tonic Water lets that spirit flavour come through with flying colours, leaving you with a clean, crisp aftertaste that doesn’t dry the palate.If you can’t find Cushiedoos in your local British bar or bottle shop, ask them to order it from their wholesale supplier. Our contact details are right here.Don’t be shy, once you’ve tried us you’ll never go back.