They say you are what you eat. It’s true that ingredients really matter to us.

As you know, what you consume influences how you feel, your day and overall wellbeing. So we ensure our products are healthy and low in sugar but not to sacrifice flavour or add artificial sweeteners. That includes how your drink feels in your mouth and on your tastebuds. Yes it needs to taste fantastic but not dry your tastebuds and ruin your palate. So our drinks should be pleasant with a spirit and on its own equally. Lovely.

Our first born, Cushiedoos’ superior tonic water has been created for spirits, not to cure malaria — that’s why we don’t use quinine. Every ingredient in our tonic water is chosen specifically for its deliciousness, so you can enjoy a perfect serve every time, and avoid an overly bitter, drying aftertaste. 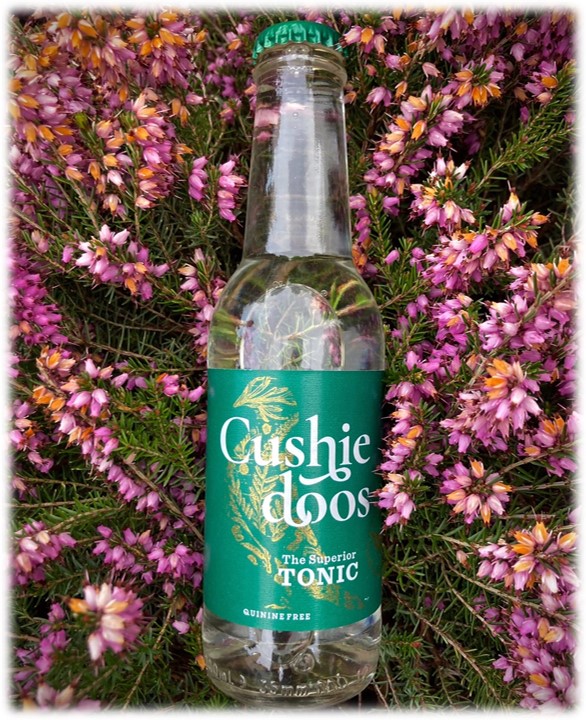 Lift Your Spirits, with Cushiedoos

Cushiedoos quinine-free tonic complements, not overpowers, your spirit. Our Scottish grown heather and silver birch recipe promises a smoother, cleaner aftertaste — sip after sip. Say goodbye to the dried out palette of traditional tonics, and hello to tantalised taste buds with Cushiedoos. Guaranteed to leave you wanting more. 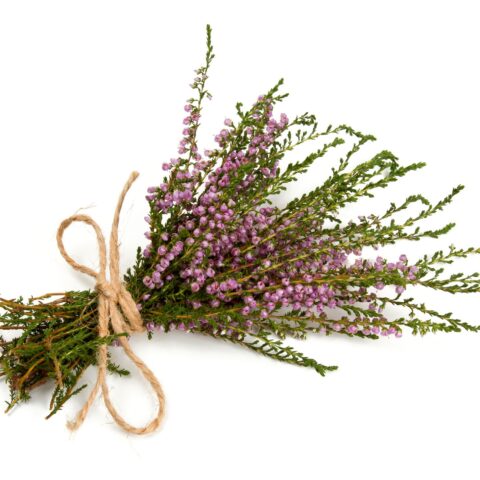 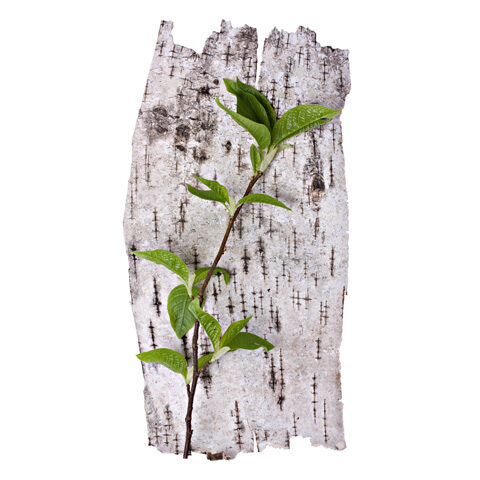 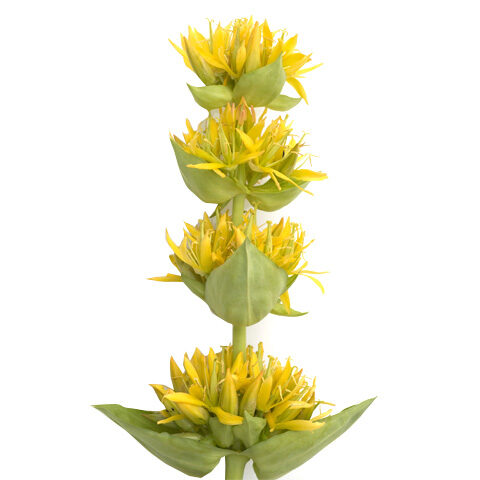 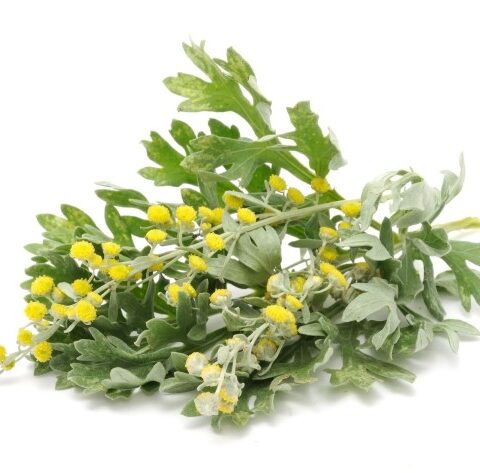 Our heather and silver birch botanicals are wild-foraged in the Scottish Highlands, with our latest batches coming from Wester Ross. We have yellow gentian and wormwood growing in the award-winning Secret Herb Garden and at Kevock Garden Plants, nestled at the foot of the Pentland Hills on the outskirts of Edinburgh. The vital work of the herb nursery ensures the future of our excellent Scottish botanicals, which, up until recently, had been sourced from Europe. We’re proud to support our local community. After all, we couldn’t bring you our superior tonic water without it.

No artificial sweeteners. No harsh bitterness.

Unlike your regular, run-of-the-mill tonics, Cushiedoos’ quinine-free tonic water won’t dry your palette. There are no artificial sweeteners and we use natural sugars. Even better, it’s got 15% less sugar than the leading original premium tonic. 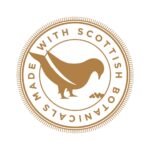 We don’t scour the earth for our ingredients — that would be environmentally reckless. Instead, we source them as close to home as possible. That’s why our tonic contains pure Scottish water, Scottish botanicals and British sugar beet. And that, in turn, is why Cushiedoos’ quinine-free tonic water tastes so damn good.

Want to know what we’re doing to tackle the climate crisis one tonic at a time? Read our Action Against Carbon initiative here.

People often ask why we chose to create our tonic water without quinine. Perhaps the better question is, does quinine need to be in tonic water at all? The short answer is no, but to understand why we need to look at the back story of this enduring little ingredient.

Finding its way into tonic water more by accident than design, quinine (or cinchona) is a tree bark native to South America and found throughout Africa, Asia and Jamaica. In the early 19th century, British troops stationed in India drank quinine mixed with sugar and soda to ward off malaria — but they hated the bitter taste. To make the concoction drinkable they began adding generous helpings of gin, and so a world favourite combination was born. Nowadays, the amount of quinine in tonic is so low, drinking it to ward off malaria would be a fruitless endeavour.

So, even if you’re frothing at the mouth with fever, rest assured, you don’t need quinine in your tonic water. Allow us to go one step further: we think it dries the palate and spoils the taste. Taste was the reason I started Cushiedoos back in the spring of 2016. I didn’t call my company Drink Better Ltd for the fun of it. I believed Scotland could offer something far superior to any of the existing tonics on the market. That’s why we source our ingredients as locally as possible.

Our NEW Pink Grapefruit & Rosehip Soda also allows you to taste your spirit delivering a Grapefruit, fresh, citrusy taste with a delicate and clean aftertaste from the subtle notes of rosehip. As with our superior tonic you’ll not be left with a sickly sweet aftertaste. Our latest baby mixes with a wealth of spirits such as gin, vodka, rum, tequila, Mezcal and bourbon. It’s a very versatile and dangerously more-ish drink. 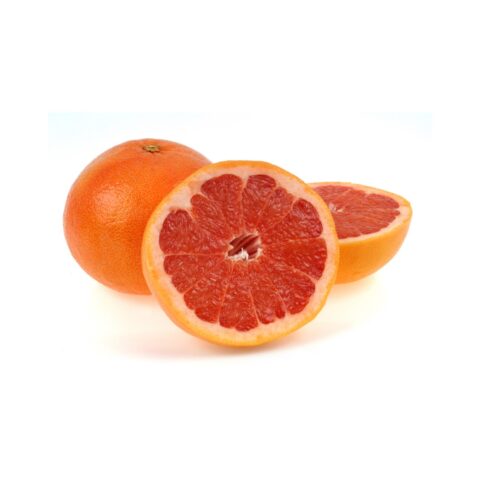 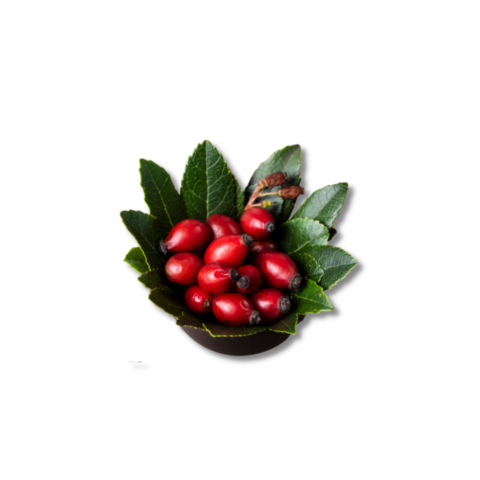 How do you have your Cushiedoos? Explore our pick of sumptuous and classic serves below: 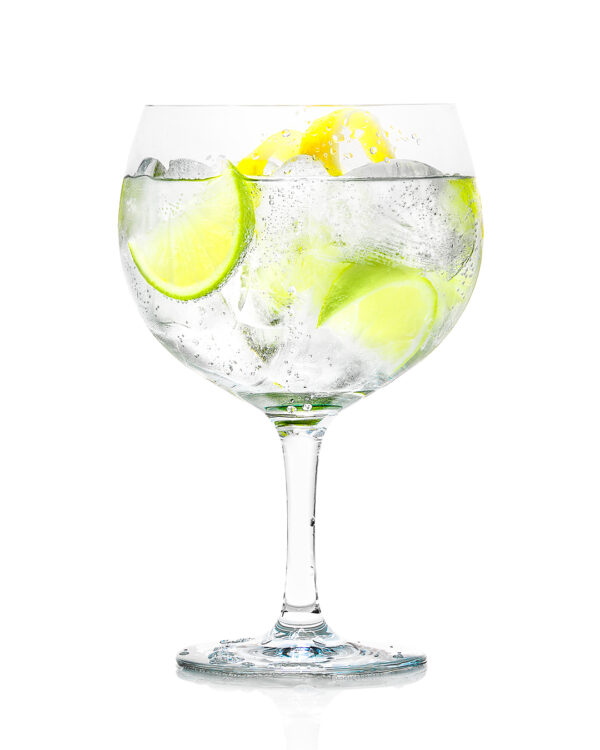 The Copa de Balon is the perfect glass for drinking gin and tonics. Perched on a long stem to keep your hot hands off your chilled G&T, its bulbous bowl traps the aromas of the gin. But, crucially, it also allows you to add plenty of lemon, lime and ice to your serve, keeping your drink cold to the last delicious drop. The ‘copa serve’ became famous almost a decade ago when Michelin-starred chefs from the Basque area started drinking their ‘GinTonics’ in Bordeaux wine glasses to keep them cool in the heat of their kitchens. 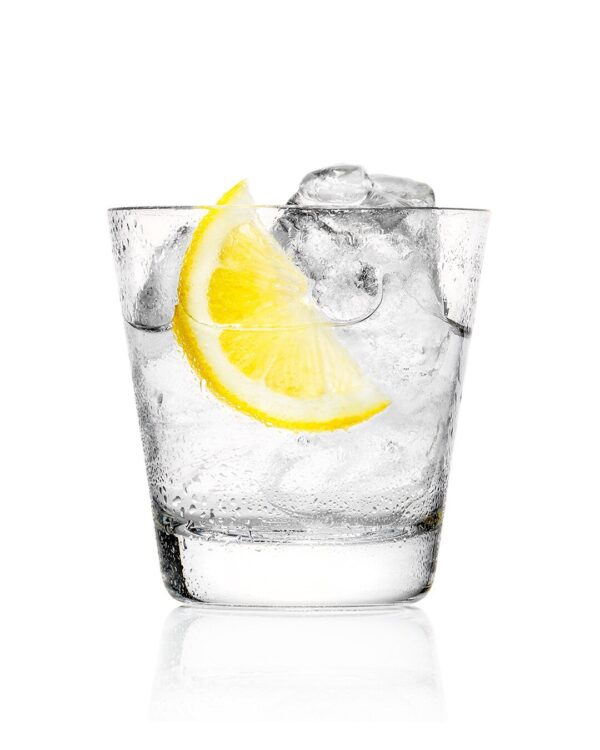 We’re fans of the Heston Blumenthal method. Select a wide-rimmed glass to allow the different aromas to come through. Controversially for some, the gin should go in first, followed by a chunky wedge of unwaxed lemon. Lots of ice next and finally Cushiedoos Superior Tonic to taste. This order of assembly lets the effervescence of the tonic pre-mix all the flavours for you. We’ll leave the ratio of gin to tonic to you. One-quarter gin to three-quarters tonic may not be enough if you’ve had a hard day. 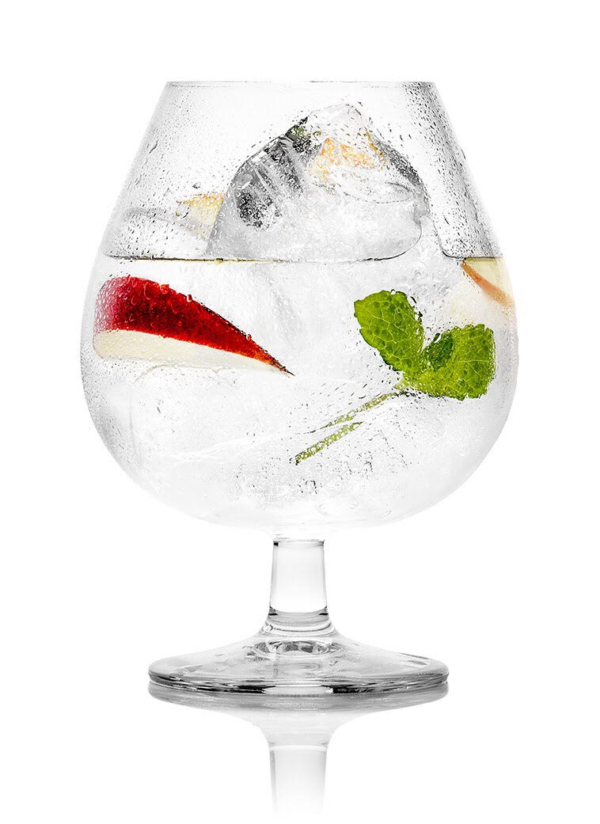 This is a Celtic version of the classic G&T, and we love to serve it within the generous curves of a cognac glass. Scottish craft gins marry well with the fresh, fizzing bubbles of Scottish mountain water in Cushiedoos tonic. Garnish with slices of red apple and a sprig of fresh mint for a light and summery G&T. (Summer in Scotland this year will be on a Wednesday.) 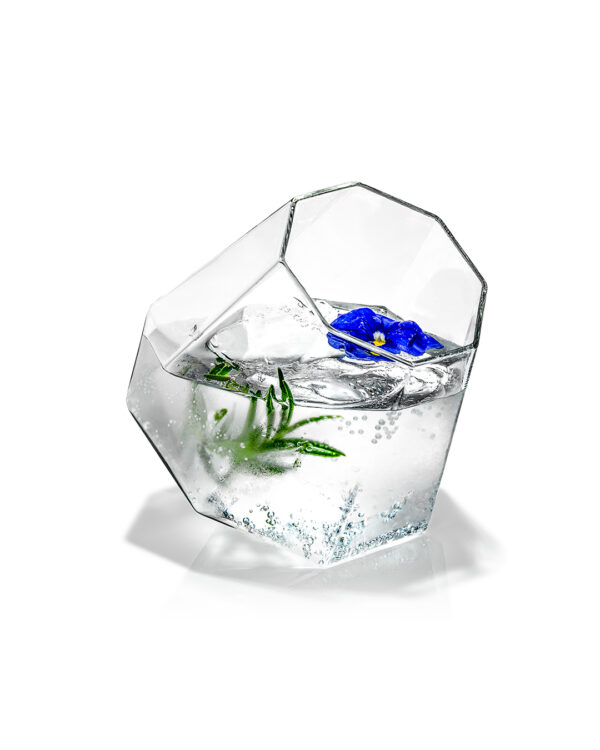 Please excuse the flowery language, but this particular Gin and Cushies is garnished with violet petals and a sprig of wild rosemary. For this, we prefer to use one of the lighter styles of gin to give a refreshingly floral bouquet. The gorgeous diamond glass pictured here traps every scintilla of flavour and aroma. All it takes is a fizzing dilution of Cushiedoos Superior Tonic to bring the whole shebang to life, delivering a gentle G&T with a fresh, elegant finish.

How do you like your serve? We can share some our favourite burst of refreshing citrus flavours 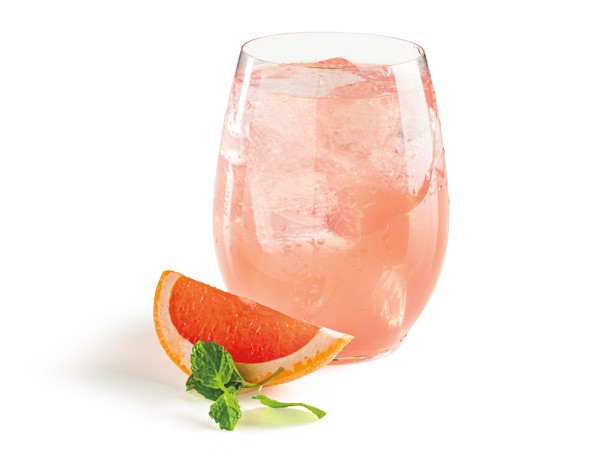 Funnily enough this Paloma is the Spanish for ‘Dove’ and originates from a bartender from Tequila in Mexico.

This gem is proving the most popular from our tasty new soda’s serves.
Choose a mighty fine Tequila (50ml), with some freshly squeezed lime juice (15ml) and topped up with our delicious Pink Grapefruit & Rosehip soda and garnished with a wedge of red grapefruit. We suggest a Collins, highball glass and although many like to salt the rim of the glass, we prefer to let the core flavours leave you with a refreshing burst of citrus and taste of Mexico. Salud!